U16 hurlers mark a decade for the Gaels 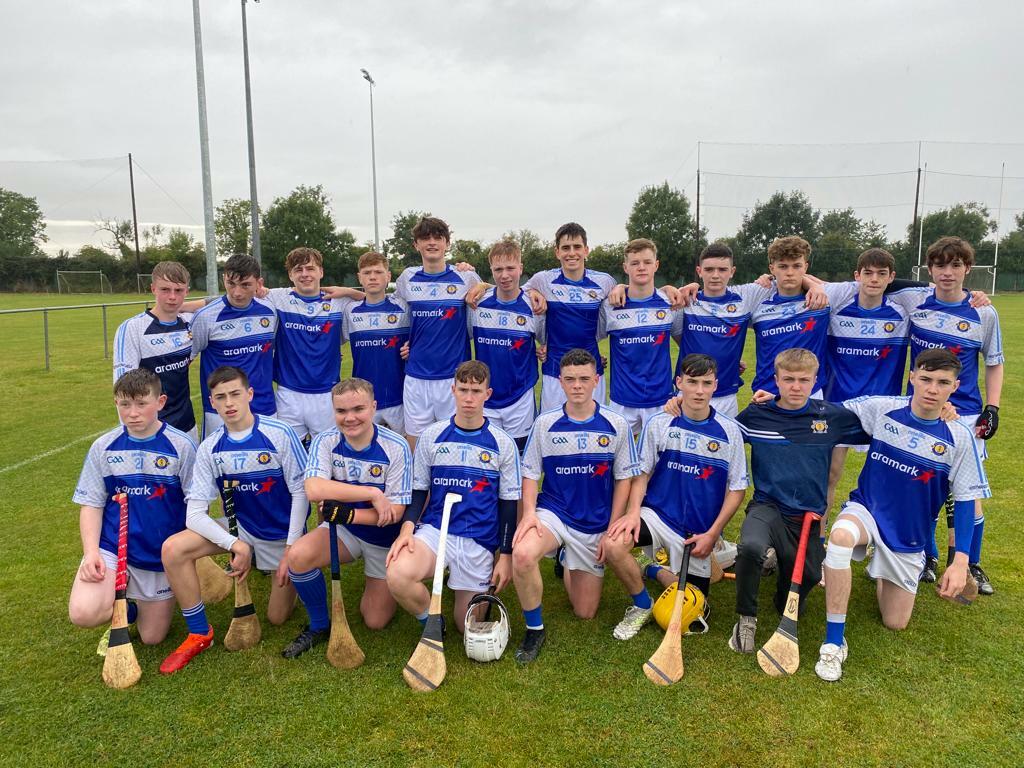 Westmanstown Gaels Gaa club had a first today as, just ten years since hurling was introduced to the club, a boys U16 hurling team competed in the A championship.

This was a landmark day for the club and a reward for all Gaels coaches who have put in tremendous work over the last 10 years to get hurling established in the club.

The match itself was played in Jerome Twomey park in Westmanstown against Craobh Chairain with 3.30pm throw in.

I am sure Jerome, being a Corkman, was watching with interest from above.

The match itself didn’t go as well as hoped for and resulted in a comprehensive win for Craobh Chiarain. Our boys would have learnt a lot about the pace and physicality required at the A Championship level. The second half performance especially in last 15 minutes gives great encouragement going forward for WMT. Final score CC 5-15 to WMT 1-9.

It is also very encouraging for hurling in the club that 5 of this team have been recognised by Dublin. Luke Mooney and Conor Dillon are on the Dublin U16 development panel which they have been part of for last two years. Rian Doherty, Sam Curran and Senan Bolger are part of the Dublin U15 development panel for the last year. It would be a great boost to the club if we get to celebrate a WMT player making the Dublin minor panel in the near future.

Our remaining A championship fixtures are as follows