U14Boys pull off no mean feat in the heat 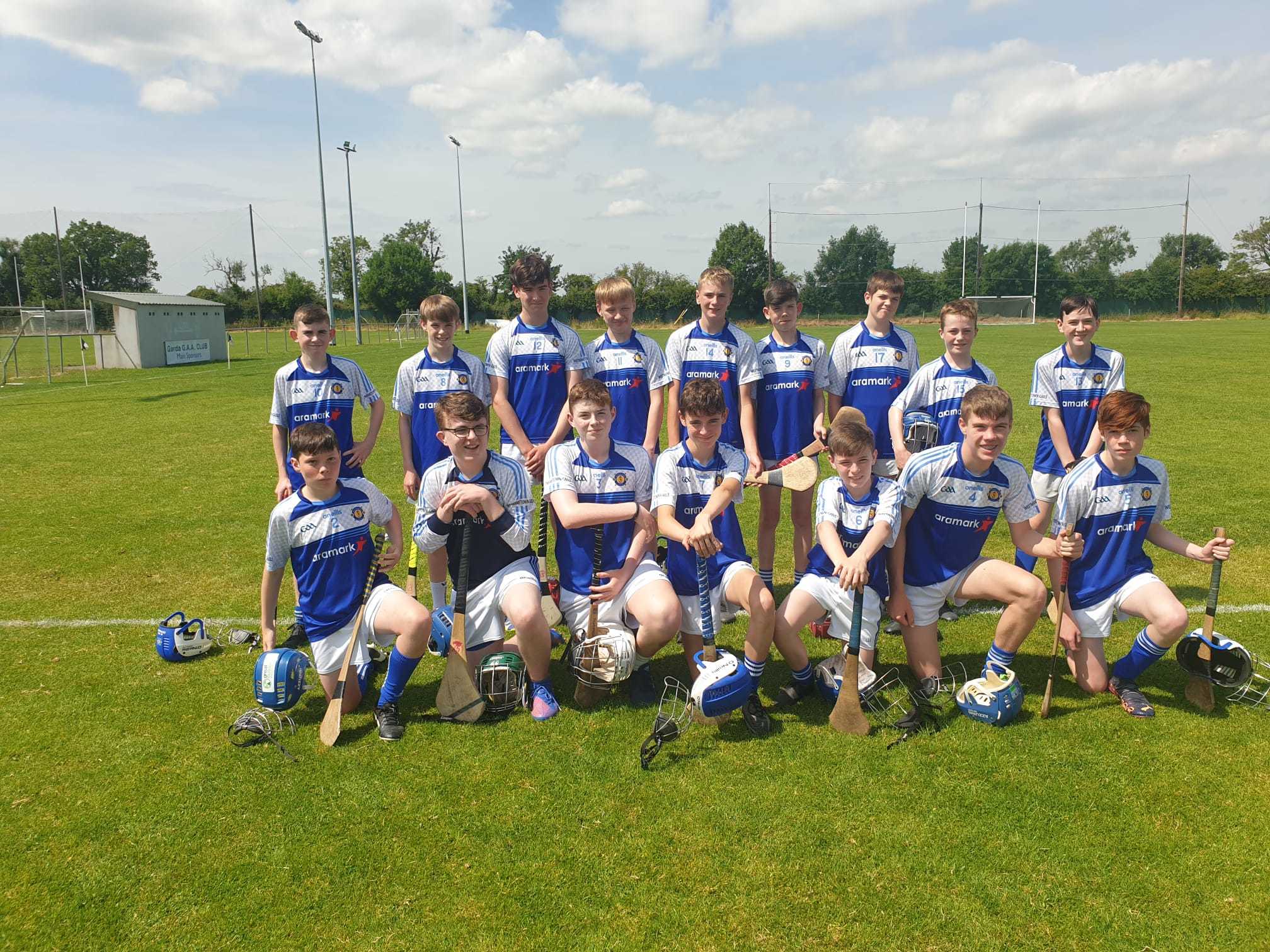 U14 boys played their final hurling league match before the summer break in the sweltering heat of Westmanstown today and what a rip roaring game it was against a very talented St Peregrines side.

Peregrines started well knocking over some great points and it was beginning to look like wayward shooting was going to cost the home team with 4 wides in the first 15 minutes. Then up stepped Aiden Doyle to crash the ball to the back of the net after a lovely point from Ollie McCormack kept us in the game. Half time score:- WMT 1-1 St Peregrines 0-6.

The half time break gave the home team some time to regroup, and regroup they did. Two goals at the start of the second half from Eoin Gleeson and Sean Lynch changed the momentum of the game with the home team beginning to take control. Some expert free taking and an excellent 65 keeping Peregrines in touch with 15 minutes left WMT 3-2 Peregrines 0-9.

Then finally the home team got their shooting boots on with another point from Ollie McCormack and points from Aiden Doyle, Eoin Gleeson, Sean Lynch and a great score on the run from Ewan Trunk gave the home team an unassailable lead.

Peregrines began to look for the the elusive goal but two goal line clearances from Morgan Gladney, and as always some great goalkeeping from Alex O Neill, kept them out.

A new look half back line made up of Adam Kelly, Jack Sheridan and Oisin Campbell Shaw put in great performances to repel countless attacks.
Special mention to Eoin Gleeson and Ollie McCormack who stepped up from the U12Boys squad, but didn't look a bit out of place scoring 1-3 between them.

Well done lads, a performance all 16 can be proud of.

Camogie Féile 2022 - A Festival in Westmanstown